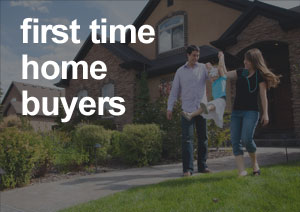 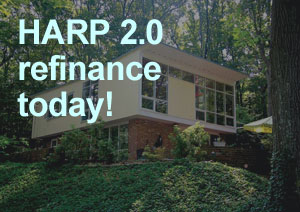 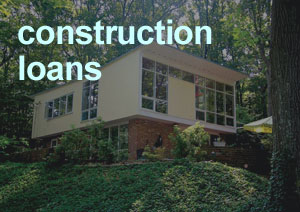 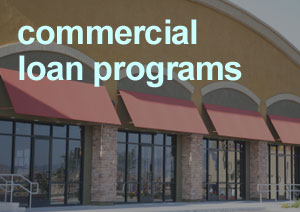 People are talking about us!

I just wanted to drop you a note to thank you very much for all of your help and patience with the purchase of my new place. You really helped making what could have been a very stressful situation almost a non-event. You are very good at what you do and are a pleasure to deal with. I’ll make sure to recommend you to anyone that I know that might be in need of a mortgage. 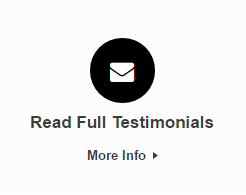 New Home Sales blossomed in March reaching their highest level in nearly a year, the Commerce Department reported. Sales were up 5.8 percent from February and nearly 16 percent from a year ago. New home inventories edged lower to a 5.2-month supply in March. A six-month supply is considered “normal” inventory.

Existing Home Sales hit their highest pace in over 10 years in March, according to the National Association of Realtors, with sales climbing 4.4 percent from February and 5.9 percent above a year ago. However, existing home demand continues to outweigh supply with inventories down 6.6 percent from the same time last year.

New home construction didn’t fare as well. Inclement weather during March in the Midwest and Northeast chilled residential home construction after unseasonably warm weather in February. March Housing Start numbers fell nearly 7 percent from February, per the Commerce Department. The year-over-year picture was still rosy, however, with Housing Starts up 9 percent from March 2016 to March 2017.